Skip to content
Previous Next
What is it with Marquise Cut Diamond?

What is it about Marquise Cut Diamond?

A marquise cut diamond features 58 facets and an elliptical shape with pointed ends. 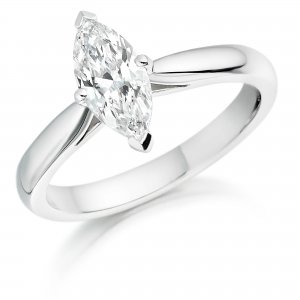 The marquise cut’s origin dates back to the 18th century when King Louis XV of France (1710-1774) commissioned a jeweler to design a cut shape that resembled the lips of his mistress. She was Jean Antoinette Poisson, the Marchioness Madame de Pompadour.  Over time, the marquise cut developed into the distinctive shape known today.

The marquise diamond cut, also known as the football-shaped cut, the boat-shaped cut, the eye-shaped cut, or the navette. This diamond shape is rarely seen in the engagement ring world compared to other less vintage cuts.

The name “marquise” refers to a hereditary rank above a count. However, below a duke and comes from the fact that courtiers wore marquise cut diamonds in order to show off their rank. Marquise diamonds are also often referred to as “navette” diamonds. This means “little ship” in French, because of the marquise diamond’s boat-like- shape. 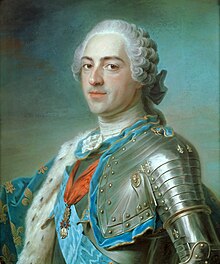 A marquise cut diamond features 58 facets and an elliptical shape with pointed ends. It has been around for centuries, and though it cannot brag the same level of popularity as the princess or round cuts, its traditional, long, narrow shape looks excellent on a ring finger.

Though the marquise cut began as a cut for diamonds, it is widely used with other gems like emeralds, rubies, and sapphires.

Learn more about the value of your diamond ring jewelry pieces so you can sell to a trustworthy source.